642 Things to Write About: Prompt:

You walk into your bedroom and discover someone going through your drawers.

‘What are you doing?’ I asked, leaning against the wooden doorframe. Terry was outlined by the falling light through the curtains, his hands wedged firmly in the top drawer of my chest of four.

‘Nothing,’ he said, his eyes opening wide and his face paling. His hands remained in the drawer.

‘Do you really think I’d hide it there?’

‘I don’t know what you mean,’ Terry replied, finally releasing the shirts he’d been rummaging through and closing the drawer.

‘I wouldn’t leave your present just anywhere for you to stumble across it, now, would I?’ I laughed, coming over and wrapping my arms around his waist.

‘Of course. Ten years we’ve been married, did you think I’d forget?’

Terry rolled his eyes at me.

‘I’m still not telling.’ I shifted to release his waist, but he pulled my arms back around him, locking me in with his thicker, tanned arms wrapping around my back.

‘Tell me. I hate surprises.’

This was true. Terry hated surprises. He’d said as much on our first date which, really, when you thought about it, was a terrible idea.

‘When have you ever hated a surprise from me?’ I joked, feeling my laughter press my chest against his. We were the same height, but he was wider across the shoulders than me. Hairier than me. I was greyer.

‘There’s always a first.’ His eyes looked sad the moment it escaped his mouth. We released each other and stepped back. I moved to my side of the bed and pretended I’d come in for a book that was sitting on my side table.

‘Dinner will be done in ten,’ I muttered.

‘I know what you meant,’ I said with a half-smile. ‘I’ll see you downstairs in ten.’

Terry was still stood by the chest of drawers when I walked out of the bedroom.

There are a lot of stereotypes about authors being reclusive and introverted. And if there’s anything I’ve learned from my years of studying Creative Writing as a craft it is this:

They are all true, but not for the reasons you think.

You see, for new/amateur writers, a blank page can be really daunting. It’s a white void. But for someone who has a bit more experience taming this particular barren landscape, a blank page can carry enough excitement to carry you forwards way past 10, 40, 80,000 words. How does this relate to quiet? Well, it’s hard for me to avoid cliches here, but just know it’s so I can convey how I see the blank page as a writer. For me, it’s a canvas and I’m trying to paint a new world on it. It might be fictitious, fantastical, or more familiar – but it has to be clear in my mind and my readers’. The blank page gives me all the freedom I need to create this world, but I’m surrounded by other elements that can affect it. Most of these elements are sounds and distractions. 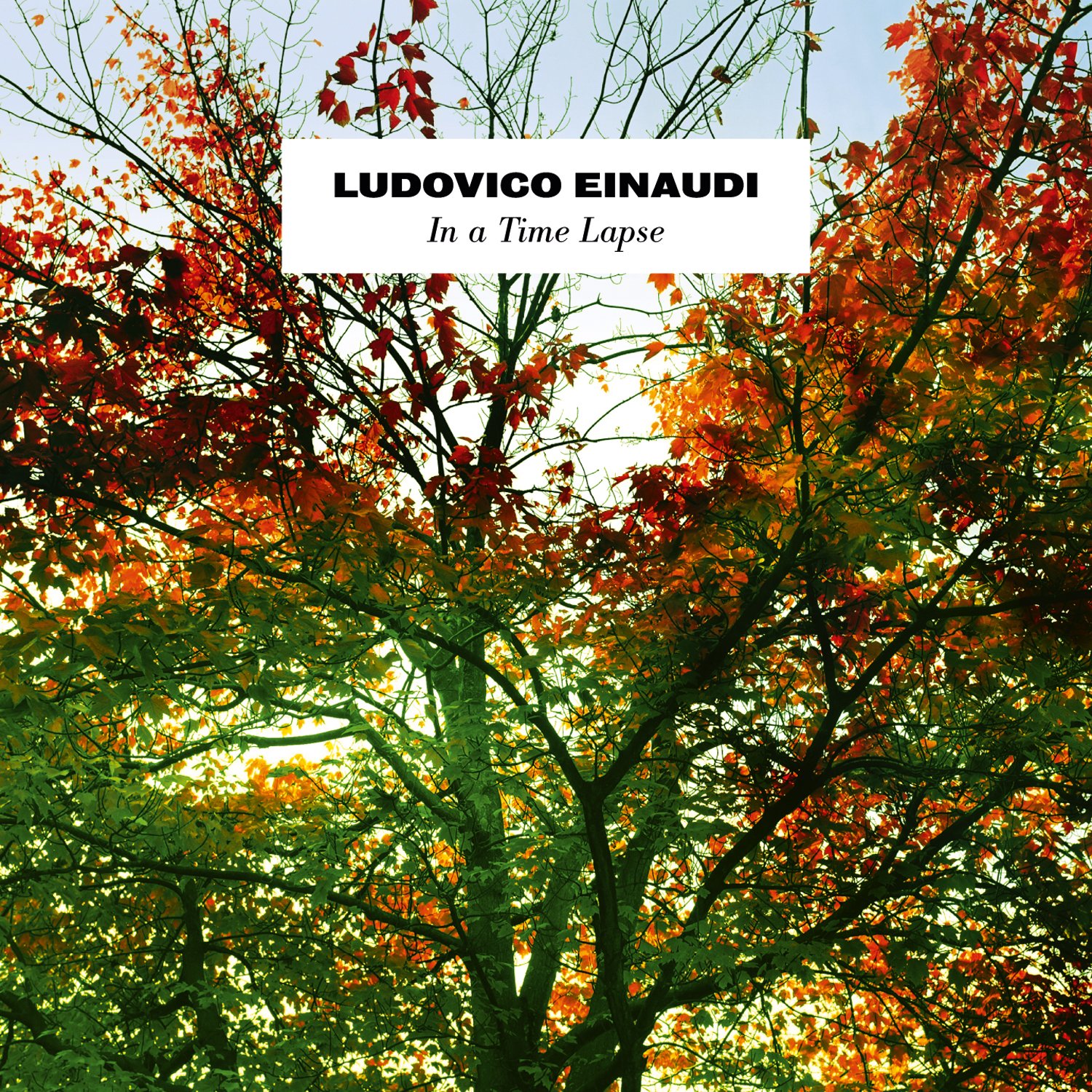 Some writer’s like to work in silence because it allows them to focus in on their creation and develop their world from this clean slate/blank canvas. Others don’t. It’s not uncommon to find a writer in a coffee shop or somewhere busy working on their manuscript. I even enjoy writing to specific playlists. If I’m working on a particularly dark scene, I like to listen to the soundtrack from Inception on Spotify. When I’ve got my historical head on, I prefer a bit of Einaudi.

But not everyone is going to appreciate me flicking between songs to find the right mood as I write, so I’ve got my noise-canceling headphones at the ready. (Sometimes, I’m not even playing music, I just don’t want to work in my office alone but can’t afford to be distracted). A quiet place doesn’t have to be silent.

The second reason, though arguably more important, is that authors prefer a quiet place to write is because they are working. One of my lecturers described a writing career as akin to Wuthering Heights.

“You’re bringing this feral child home, this nomad lifestyle of writing and locking yourself away. Your family will not understand. They’ll think it’s a hobby or a waste of time. Because everyone knows you can’t get paid for writing.”

So a quiet place gives you the freedom to create without feeling like you need to justify the time you’re committing to your writing. People always look impressed that I’m studying an MA, up until the moment I tell them it’s for Creative Writing. Everyone thinks they can write, which is great. I don’t want to disparage anyone from that. But writing is a lot like playing a musical instrument. You can have a dabble and you might get a few good sounds out of it. But it’s the commitment that’ll develop it into something beautiful. And for that, I need a quiet place, without judgy faces or questioning expressions.

Me, my quiet place, and my blank canvas.